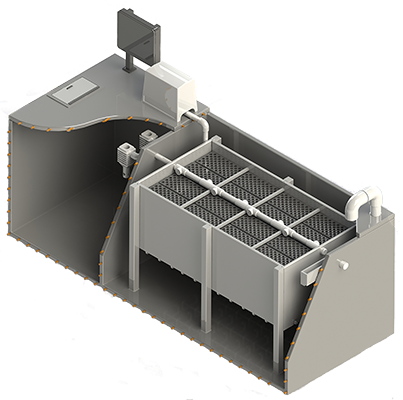 Although most aerobic septic tanks are also located underground, they depend on a mechanism called an “aerator” to inject oxygen into the tank from outside. Aerobic septic systems are thus able to support and thrive with aerobic forms of bacteria. 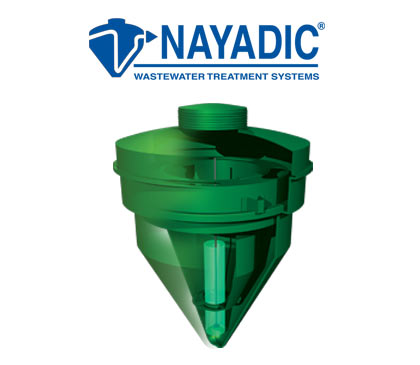 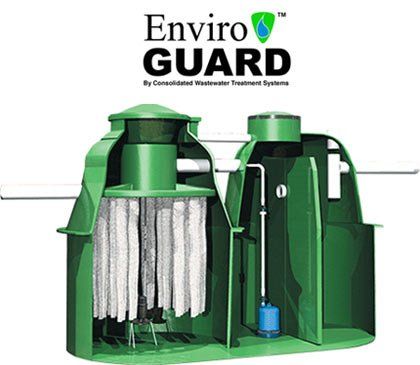 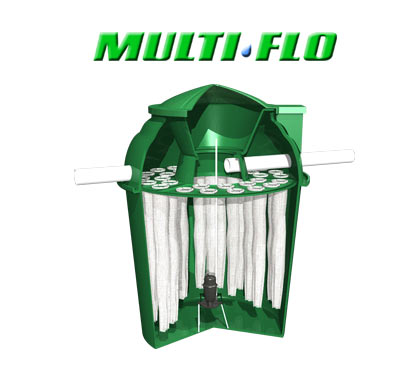